All our employees are professionally trained to industry standards

About Bed bugs – The Signs

If left to spread, a bed bug infestation can become near impossible to control. These pests are known to be one of the most difficult to kill, with no known effective DIY methods of eradication. The bugs reproduce at an astonishing rate. Within weeks, a single bed bug introduced to a property can result in an infestation colony of hundreds. The sooner an infestation is noticed and reported, the more manageable it is and the quicker effective eradication can be achieved, so it is important to familiarise yourself with the signs of bed bugs. 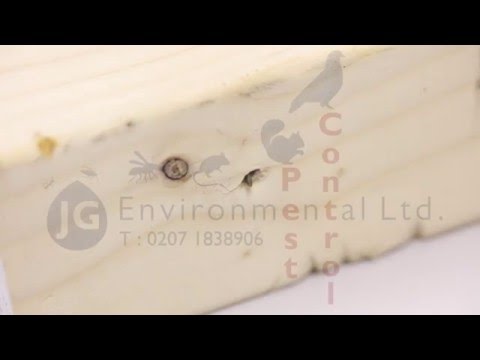 Close up info-video of some bed bugs taken from a bed bug treatment.

Although relatively small in size, they only feed on blood, making bed bugs the pest control industry’s biggest parasite.

Once grown, the bugs are around 4-5mm in size and red/brown in colour. A common misconception is they are invisible to the naked eye. It is, indeed, possible to spot living bugs, although can be difficult as they are good at hiding; flattening themselves to appear almost as thin as a piece of paper.

When bed bugs have recently fed they appear fatter, resembling the shape of an apple pip. It is not until a bug has fed that you are likely to see them, as they will darken in colour.

Other Evidence of Bed Bug Infestations

In the early stages of an infestation, bed bugs can be difficult to identify. As the colony matures, they will become more obvious. As well as bite marks on yourself or other residents of your property, the following are further evidence of a bed bug infestation:

Droppings/ Faeces: Bedbug faeces consist of waste blood from the host. It appears black on bedding and other harbouring places. In heavy infestations, a build up of faeces may result in streams of blood on material when water or chemicals are added. Bedbug faeces are often found in the bed frame itself and headboards.

Sightings: Once matured, bed bugs can be seen, ranging in size between an apple pip and a small finger nail. Nymph (or baby) bed bugs are tougher to spot with the naked eye, as they are tiny and colourless before they feed – after which, they turn red. Bed bugs shed their casings (or skin), leaving static shells that look like bugs. These are a good indicator of an infestation being present over some time.

Smell: Usually not present in the early stages of an infestation, in later stages bed bugs omit a strong, sweet odour; not too dissimilar to almonds.

How to Prevent Bed Bugs?Click here »

–
What to do next

Enter your postcode below to see if we cover your area.

JG is a leading provider of commercial pest control

*Any discounts only apply to standard jobs up to the value of £1000.00